Skip to content
Home
/
How to Remove Heavy Metals from Drinking Water
December 23, 2022 by Centralfwt2020 No comment(s) Funding trends

Heavy metals are not supposed to be found in drinking water and are definitely harmful to your health. As such, it is in your best interest to look into ways to remedy this serious issue! In order to help out, we’ve prepared a guide on how to remove heavy metals from drinking water.

Try to remove the source

If you want to remove heavy metals from drinking water, sometimes, eliminating their source is the best move. Even if you can’t do anything about it directly, it is still useful to know about it and try to approach it in an official capacity through complaints or negligence charges. First, let’s discuss the sources of heavy metal water pollution in detail.

The first reason why you might need water treatment services are old, lead pipes. This is, by far, the most common source of heavy metals in older homes. Of course, while the solution to the problem is theoretically simple, there is a cost of it to consider. In order to replace all the plumbing in your home, you will need to put in considerable investment. Even then, note that some modern plumbing supplies also contain heavy metals. Things such as brazing compounds and sealants, for example, contain them. So, if you do opt to try and replace your old plumbing, make sure to pay close attention to what plumbing supplies you are purchasing to replace it all.

The dangers of pesticide

One of the most common sources of heavy metals in drinking water nowadays actually only applies to homes in more rural areas. And it is the runoff of pesticides used to keep crops healthy and growing well. They tend to seep into the soil and then end up deposited in the nearby water sources. Thankfully, most homes where this is an issue are surrounded by their own land, which means that you are likely to be the source of the pesticides yourself. So, the solution is as simple as switching to a more organic way of growing your crops. If you refuse to do this, you can look into pesticides that won’t be as harmful. Just note that there are not many good replacements on the market with this as their defining trait.

Water pollution in your area you can’t directly control

The following few sources of pollution we have to discuss are more common in cities and are all characterized by the fact that you won’t have much influence over them. They are, in order of impact: exhaust pollution, wastewater toxicity, industrial runoff, and dumping. Exhaust pollution is actually just what it sounds like: the emissions from factories and vehicles which are funneled into the earth through rainfall. Wastewater, if properly treated, is not usually an issue. However, if a problem with its processing does occur, it can spike the number of heavy metals in your water supply. The last issue is the greatest since industrial dumping and runoff have such chemicals that the heavy metals are likely to be the least of your worries. Eliminating these sources of contamination ranges from impossible to difficult to achieve but is possible through raising awareness or through proper water treatment in Central Florida.

The most basic way to remove heavy metals from drinking water is through distillation. This is often considered the ‘best’ Water Treatment solution in Central Florida due to its accessibility and the process’ ability to produce genuinely pure water. Basically, to simplify the process, you must vaporize the water and then have it condense again as a purer liquid. You can put a device together through DIY to facilitate this process. Or, you can simply buy a standard countertop distiller and just plug it in. Still, these are typically small devices, and they can take a while to produce an appreciable amount of drinking water. Your other option would be to buy a bigger and more expensive clean water purification machine in FL, and as the experts from Orange Mover like to note, you might need assistance in order to move one. 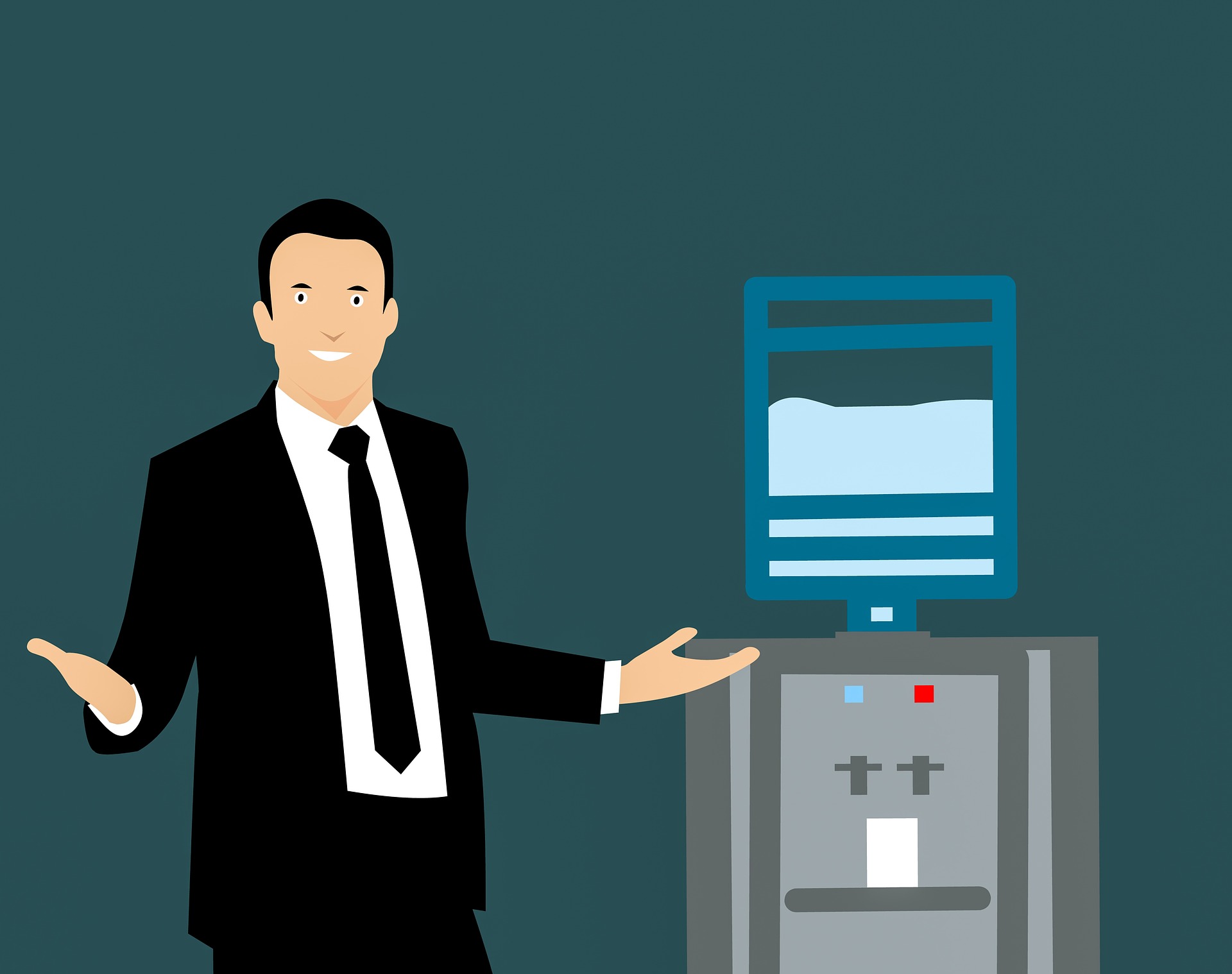 If you want a more natural way to remove heavy metals from drinking water without having to worry about maintaining your water treatment system or other nonsense, then you can rely on cilantro. Yep, you heard us right; you can use a garden-grown herb that you can raise entirely on your own in order to solve some of your heavy metal issues. The process itself is extremely simple since all you need to do is dry cilantro and add it to the water you want to purify like you would tea leaves. In about twenty-four hours, you can remove it and enjoy your now clean water. Of course, if distillation takes a while, this method is even worse. This means you won’t be able to purify a lot of water quickly. 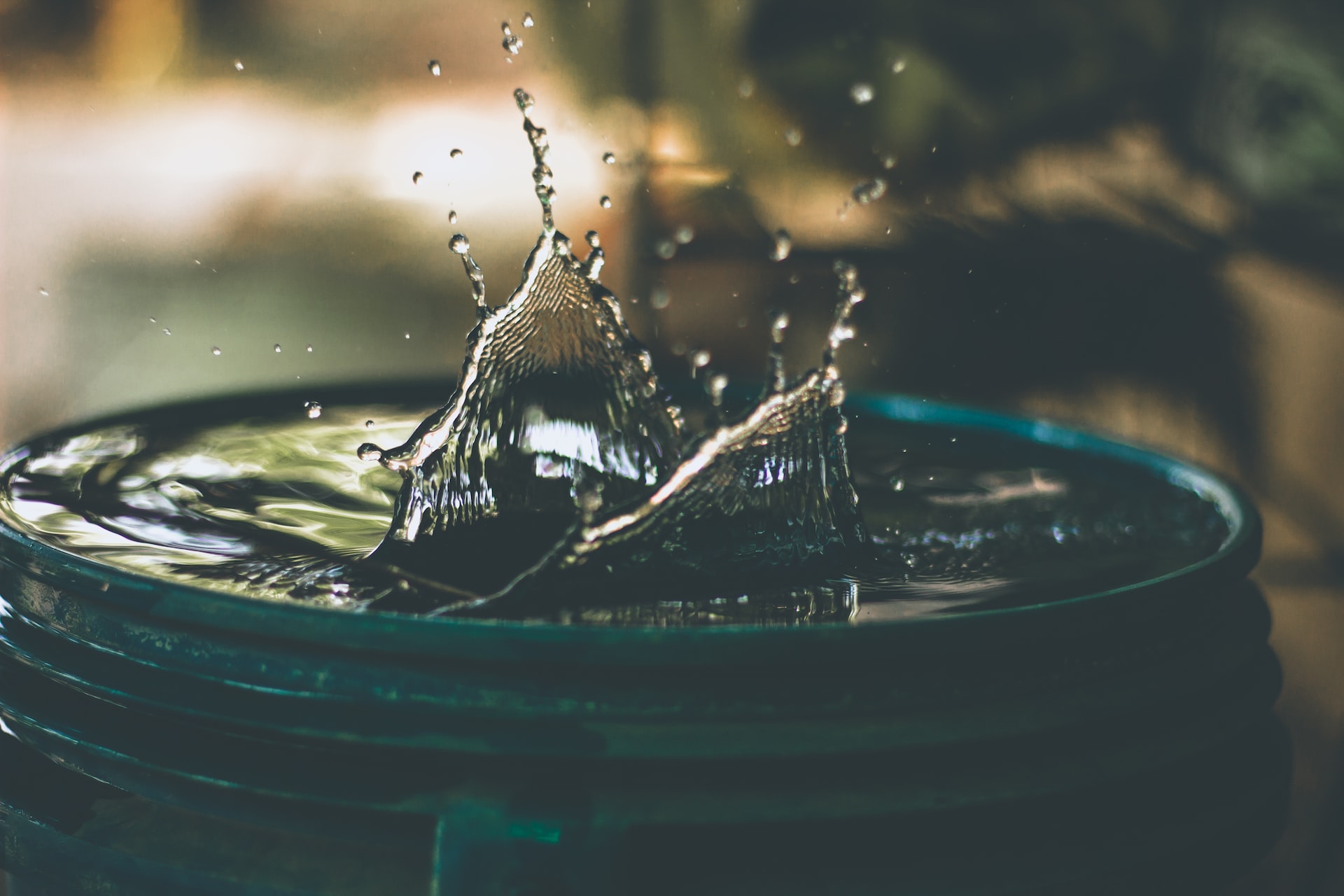 The final, and perhaps best, way to remove heavy metals from drinking water is by using an osmosis filtration device. Now, if you are trying to select a water treatment system for your home, this is definitely one of the best water purification systems in Central Florida. Standard filtration systems can only target a few contaminants at best, leaving the rest of them to slip by and end up in your drinking water anyway. An osmosis filter, however, is highly effective at what it does. This is because it uses incredibly tiny filters, which can pretty much trap contaminants at the molecular and atomic levels. We needn’t emphasize how amazing this is, but it does come with one drawback. The filtration device is somewhat bulky, which means that it needs to be installed carefully. Typically under your sink, where it stays out of the way while doing its job. 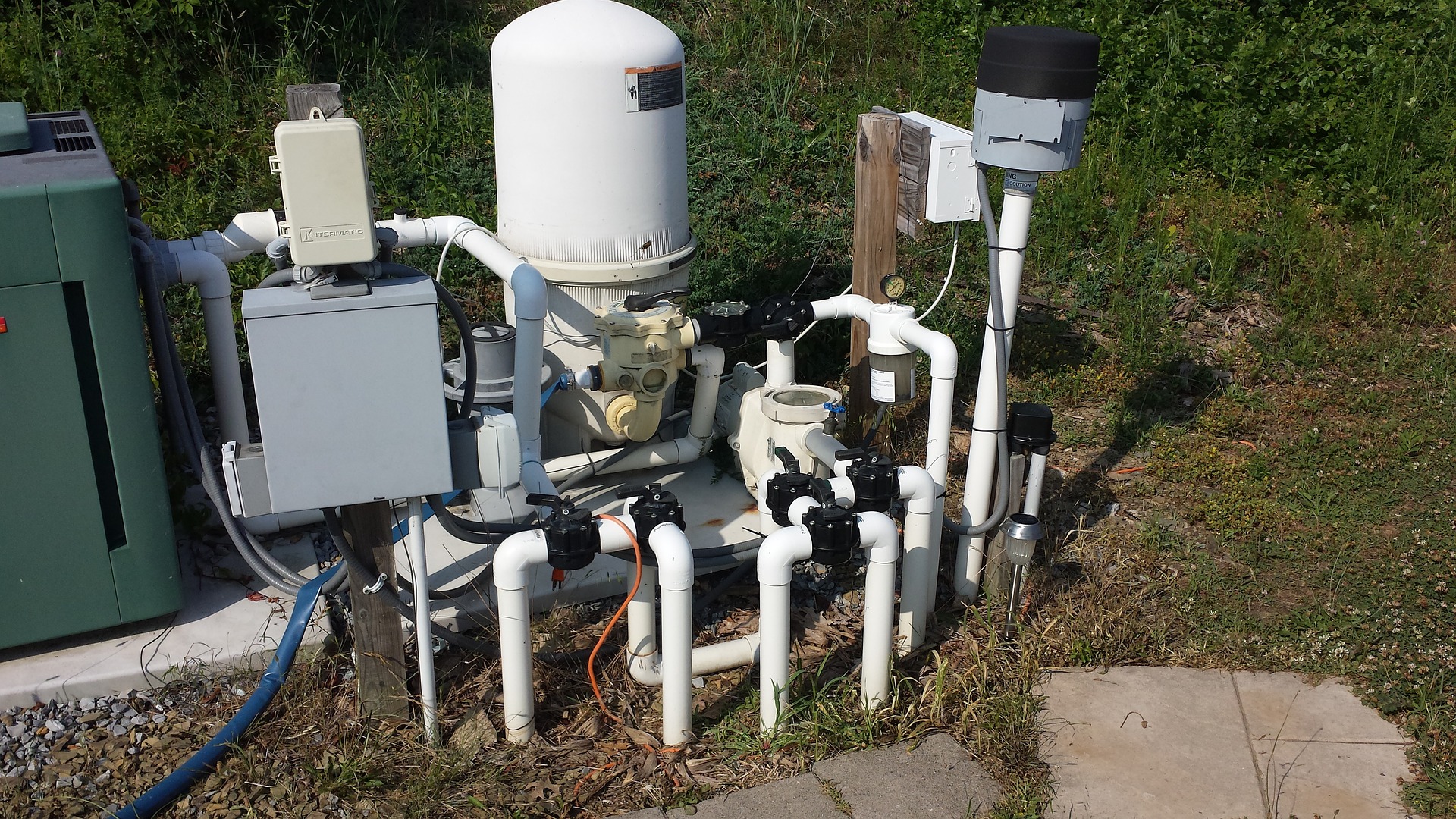 With our guide on how to remove heavy metals from drinking water, you will have an easier time fixing your water situation. Still, doing so completely will take considerable time and effort, especially if you cannot fix the root cause of heavy metals showing up in your water supply on your own.