Skip to content
Home
/
Chemicals in Well and City Water – An Invisible Danger to Health
June 14, 2020 by Centralfwt2020 No comment(s) Funding trends

It’s impossible for our city’s water treatment plants to completely remove pharmaceuticals, weed killers, pesticides and other industrial chemicals, commonly known as dioxins from sewage. These substances act like female hormones and are dangerous to our health. In addition, chlorine-based treatments are used to kill bacteria which triggers a reaction that produces even more toxic compounds.

The water treatment companies remove these harmful substances by letting them to fall to the bottom of sedimentation tanks where they are absorbed into a layer of sludge. This sludge is sold to farmers to use as a fertilizer. So, the same chemicals seep back into the ground, infiltrating underground aquifers and well water supplies. The liquid leaching from landfill sites is another problem. Just a small amount will pollute large amounts of groundwater.

This massive influx of man-made synthetic estrogens into our water supplies is disrupting the hormonal activity of humans and thousands of studies have linked them to infertility and disease. So, although your water may look and taste “normal” and standard tests may suggest that it is safe to drink, it is likely to contain a cocktail of chemicals that can only be removed with a sophisticated filtration.

Central Florida Water Treatment has state of the art refining systems that can help to remove these chemicals – providing you and your family with purer, healthier drinking water on tap. 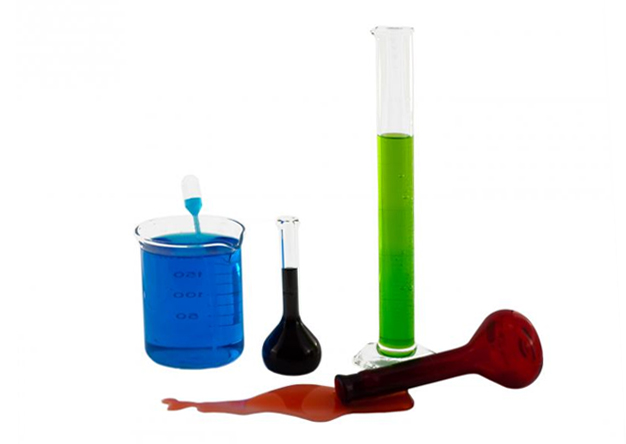